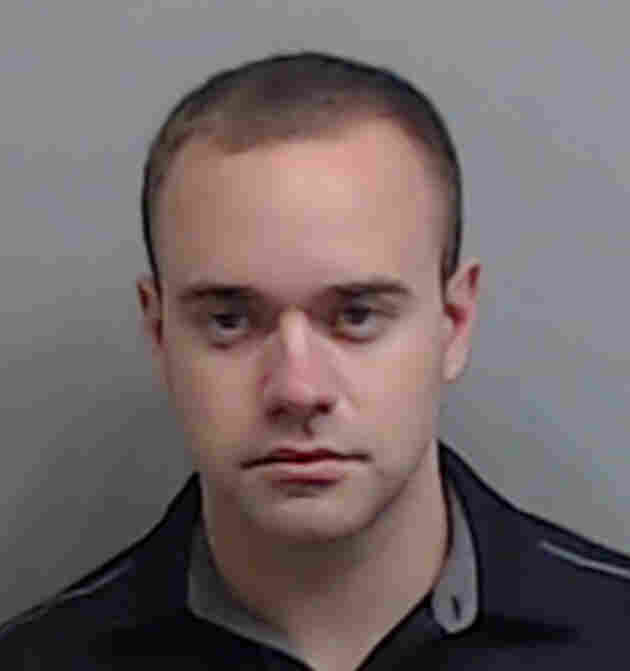 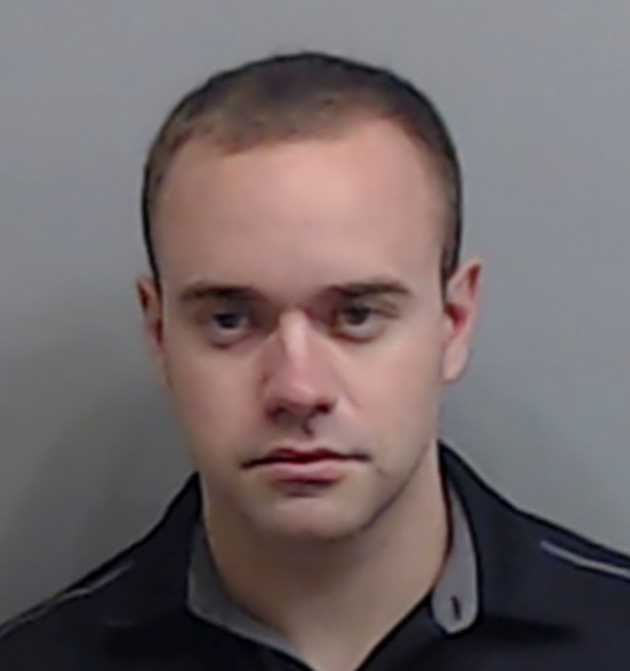 A Fulton County Superior Court judge granted the former Atlanta police officer accused of shooting and killing Rayshard Brooks in a Wendy’s parking lot a bond of $500,000 on Tuesday.

Garrett Rolfe, who was fired from the Atlanta Police Department shortly after the June 12 killing of Brooks, will be required to turn over his passport if he has one, wear an ankle monitor and be subject to a curfew from 6 p.m. to 6 a.m.

He is also ordered not to have any contact with current Atlanta police officers, with members of the Brooks’ family or any potential witnesses in the case, or to possess any firearms.

Prosecutors with the Fulton County District Attorney’s Office argued if Rolfe were to be released from jail, he would pose a threat to skip out on future court proceedings.

Judge Jane Barwick disagreed, saying there were “convincing factors in front of me … that he does have sufficient ties to the community and he is not a flight risk.”

Shortly after the bond was set, L. Chris Stewart and Justin Miller, attorneys representing the Brooks’ family, issued a statement expressing they were “disappointed” with the bond.

“While the family of Rayshard Brooks is disappointed that his killer was granted bond today, they understand that this is just one step in the long quest for justice for Rayshard,” the statement read.

Rolfe, who is white, is facing felony murder and 10 other charges in the fatal shooting of Brooks, a 27-year-old Black man. Rolfe faces a possible sentence of life without parole or the death penalty if convicted.

During the proceedings, Tomika Miller, Brooks’ widow, was asked by prosecutors to provide a impact statement to the court.

“I’m Rayshard’s widow, I never thought I’d be saying that right now,” Miller said as she fought through tears and sobs.

“My husband wasn’t perfect, but he didn’t deserve to die,” she said.

In the end neither the prosecution nor the defense team got everything they wanted. The prosecution asked the court for no bond, but should one be set, that it be no less than $1 million “with conditions.”

Rolfe’s defense team suggested should a bond be granted it should be around $50,000.

Rolfe and another officer, Devin Brosnan, were responding to a call that night about Brooks, who fell asleep in the fast-food restaurant’s drive-through. Video of the officers’ encounter with Brooks showed that the three men interacted for more than half an hour.

Brooks admitted he had consumed alcohol, and police administered a sobriety test, which he failed.

When Rolfe and Brosnan attempted to put handcuffs on Brooks, he was able to break away and take one of their stun guns. As Brooks ran, he fired it back at police.

After giving a brief chase, Rolfe drew his service weapon and fired, hitting Brooks in the back.

Brosnan is facing lesser charges and remains with the Atlanta Police Department. Both Brosnan and Rolfe turned themselves in earlier this month.

The Atlanta Journal-Constitution reported that Rolfe’s bond hearing was rescheduled because it conflicted with Brooks’ funeral.

Family, friends and celebrities, including hip-hop star and activist T.I., attended the memorial last week at the historic Ebenezer Baptist Church in Atlanta, where the Rev. Martin Luther King Jr. once preached.

Bernice King, the daughter of the civil rights icon, told mourners at the funeral that she did not know Brooks but was all too familiar with the pain of his loss.

“I am here to stand with you in what feels like [an] all-too-familiar moment: having a father killed when I was only 5 years of age. My heart deeply grieves,” she said. “I know the pain of growing up without a father and the ongoing attention around his tragic loss.”

King added, “We really should not be here today. This did not have to happen to Rayshard.”